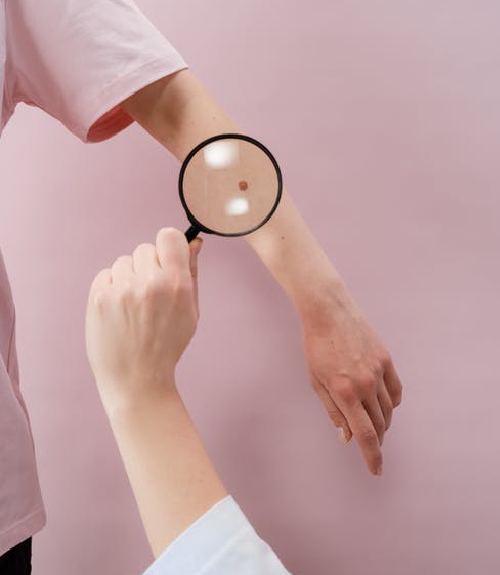 Moles are medically recognized as nevi, which are clusters of pigmented cells that appear as small, dark spots on the skin and may greatly vary in size and color. These moles may appear on the face, arms, legs, and torso or anywhere on the body. However, most of the skin moles are harmless and in rare cases, they may become precancerous thus necessitating surgical removal. Most of the patients usually opt for the removal of benign moles for cosmetic reasons by using a surgical, laser or natural mole removal.

It has been estimated that abnormal skin moles may also turn into melanoma, which is the most aggressive and deadly form of skin cancer. One needs to take a close look at the shape, size, and color of the moles to determine its nature. The skin moles that are commonly observed are dark, uniform in color and found on the surface of the skin. A typical skin mole is usually larger than common moles with irregular borders and coloring.

Mole removal is a crucial procedure that is undertaken by the patients whose moles have developed into melanoma. So these patients choose to have their skin moles removed as a precautionary measure. Some people may also want to remove the moles to avoid undesirable appearance due to the presence of a mole. For candidates with cancerous moles, surgery is the most effective method of removal.

Moles can be surgically removed by the following three methods: 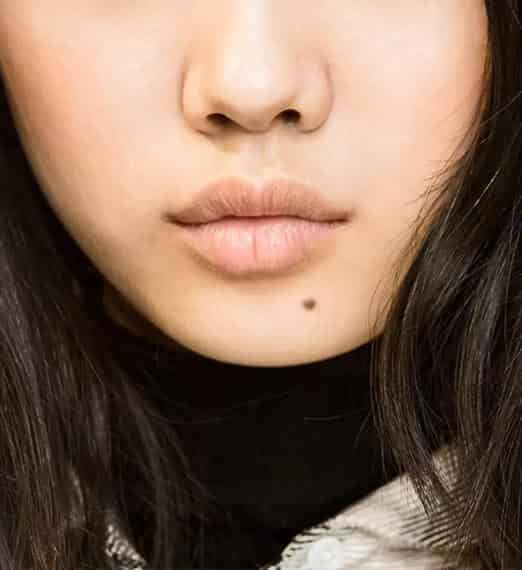 This procedure is a good choice for those flat, brown and black moles. One laser treatment session may not be enough for the removal of such moles. However, the procedure is not appropriate for very large moles that protrude above the skin.

This methods such as bloodroot which is a naturally occurring woodland herb can be used as the best alternative medicine for natural mole removal.

Preparing for the Mole Removal Procedure

The mole removal procedures may take an hour or less. The operation may, however, be performed under local anesthesia in combination with a light sedative on an out-patient basis. Before undergoing the procedure, the surgeon discusses the changes that may be achieved on the skin after undergoing the procedure. The final appearance of the skin after following the mole removal procedure is what every patient desires. The surgeon determines certain factors like overall health condition, skin and mole type to suggest the appropriate mole removal procedure. Certain post-op instructions must be followed by the patients after undergoing the surgery.Normally, mole removal procedures do not include any side effects or complications and are considered completely safe. Immediately after the operation, the fresh wound is cleaned with diluted hydrogen peroxide or simple water twice daily to avoid any further complications. Some antibiotic ointment must also be applied to the treated area and then wrapped with a bandage to protect the wound from any sort of infection.

The recovery period of mole removal by shaving may take up to 5 to 6 days for complete healing. During this entire period, the patients are advised to avoid scabbing or crusting of the treated area. The site of treatment must be kept clean and some ointment must be applied regularly to trigger rapid healing. At the end of the first week, most of the patients feel quite comfortable. The skin gradually regains its normal color and texture For the mole excision procedure, the dermal layer of the skin is cut during the procedure. However, it triggers the growth of collagen in the treated area. The mole excision takes longer than mole shaving yet patients start feeling comfortable within 5 days of undergoing the procedure. The non-absorbable sutures are removed from the skin surface and in most cases, the skin will continue having a slightly uneven appearance. The skin may, however, settle down within one to two months and the scar may also disappear gradually with time.

Create your perfect image!
Treat yourself with great service!